28 of his sons were licensed by the Hanovarian society, including well-known Stolzenberg, Stanley Salito, Saint Amour, and Satisfaction I-III. Already 61 of his daughters were awarded the State Premium title in 2010, and more than 359 successful sports horses sired by Stakkato are registered. Some of the most successful ones are: The mare Souvenir ridden by Phillip Weißhaupt; Satisfaction first ridden by Eva Bitter and now under the saddle of Ludger Beerbaum; Sundari; Rückenwind; Argelith Sambuca; Saint Amour; and Stolzenberg.

Stakkato has already acheived a life winning sum of 240,000 Euro, and was a multiple German Champion and winner of international show jumping tests with Eva Bitter. In 2007, he was awarded the title „Stallion of the Year“  in Verden.

In 2017 Emily won the multi stud-book circuit with a jury made up of AES selectors including Bert Van den Oetelaar and Valerio Sozzi. 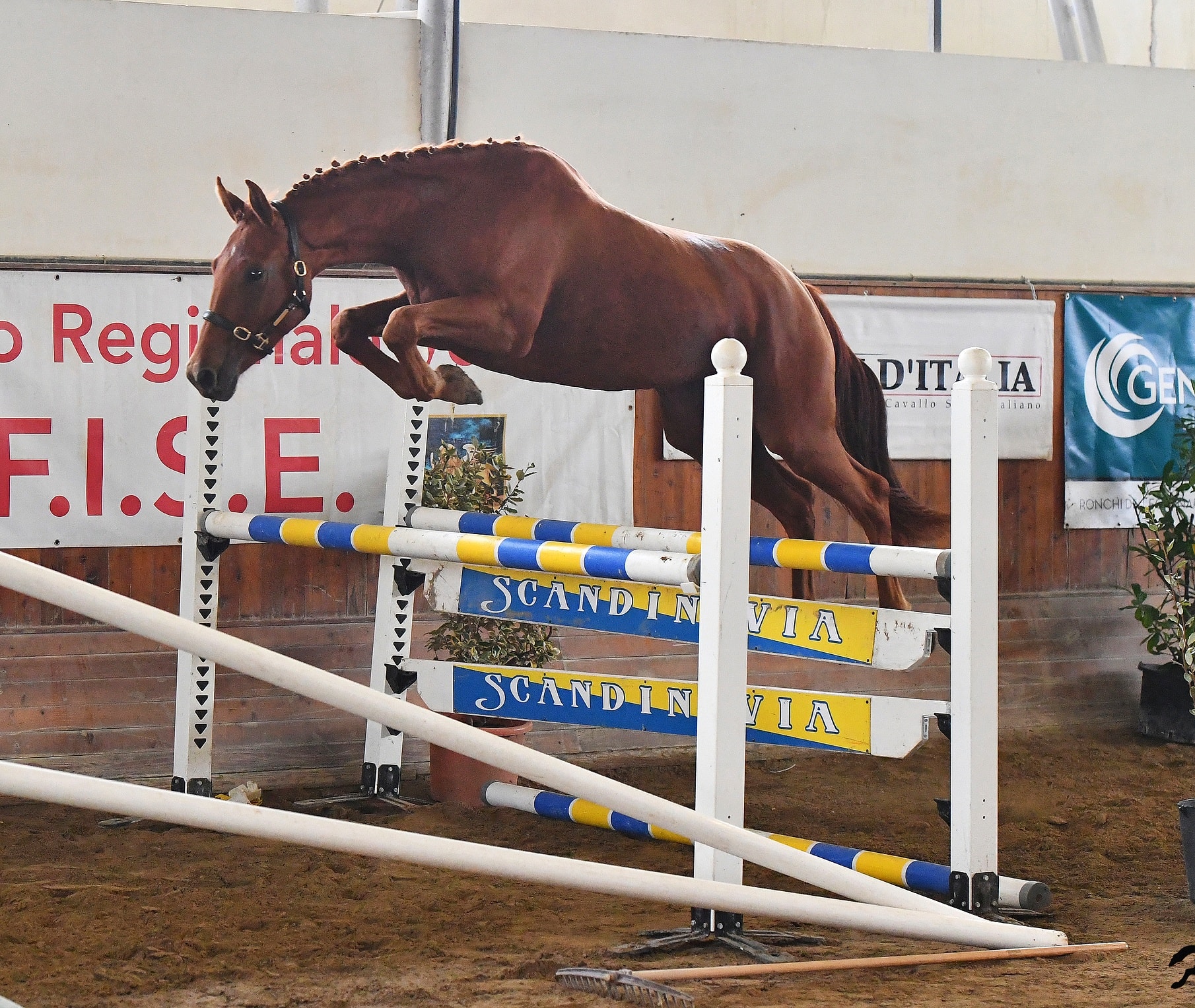